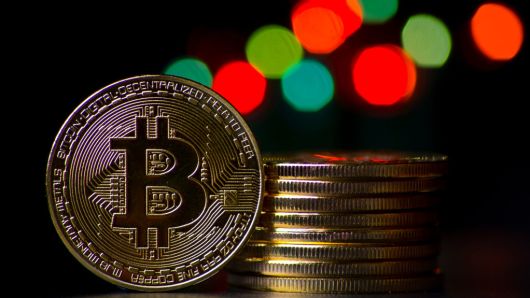 New York (CNN Business)Bitcoin prices have been whipsawed during the past few weeks, surging to nearly $14,000 on June 26 before plunging all the way back to about $9,600 on July 2. The price of one bitcoin has since rebounded to just north of $12,000.

Whew! What’s driving this breakneck volatility?
Naeem Aslam, chief market analyst with ThinkMarkets FX, said that bitcoin’s spike above $10,000 on June 21 sent a strong signal to average retail investors that bitcoin (XBT) was back. It was the first time bitcoin eclipsed the $10,000 level since March 2018.
Several other cryptocurrencies, including ethereum, XRP, litecoin and EOS, have soared as well.
But Lennon Sweeting, director of institutional trading with Coinsquare Capital Markets, said the recent surge also led to the subsequent drop. Larger investors looked to quickly cash in on the violent short-term moves.
“There are some key players who hold a lot of bitcoin and can rattle the market,” Sweeting said.

Several fundamental reasons to explain the rapid moves in bitcoin and other so-called alt-coins as well.
Facebook’s (FB) planned launch of a cryptocurrency called Libra is an event that Aslam said helps legitimize bitcoin. He said he wouldn’t be surprised to see Amazon (AMZN) and other big tech and retail players look to get more involved with digital currencies.
Amazon was not immediately available for comment about any possible cryptocurrency plans. 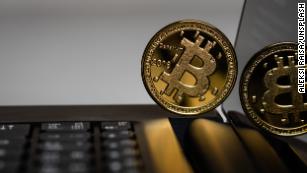 Bitcoin surges past $10,000 for the first time in a year
But Facebook’s Libra proposal is controversial, especially since the social network is still dealing with questions about its influence on several global elections over the past few years and a scourge of fake news on the platform.
Some politicians, including Democratic Senator and presidential candidate Elizabeth Warren have even called for Facebook — which also owns Instagram and WhatsApp — to be broken up.
So it should come as no surprise that Congress has its sights set on Libra. A Senate Banking committee hearing about Facebook’s crypto plans will be held on July 16, followed by a House Financial Services committee hearing a day later.
And Sweeting said some investors may have gotten too excited about what Libra might mean for bitcoin.

Bitcoin and the blockchain are not one and the same

He said that it’s important to note that there’s a difference between blockchain — the digital ledger that serves as the backbone for cryptocurrency transactions — and bitcoin. Facebook’s Libra push might lead to a wider adoption of the blockchain, but not necessarily bitcoin.
“Some investors have viewed any positive blockchain story as being good for bitcoin,” Sweeting said. 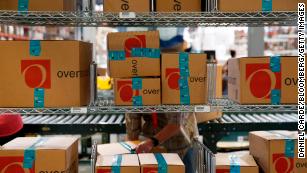 Overstock’s exit from retail is getting back on track. It wants to go all-in on blockchain
Still, Aslam remains bullish on bitcoin. He thinks it will soon top its all-time high of near $20,000 from December 2017, and could eventually approach $50,000 over the next few years.
His rationale? More institutional investors may start to add bitcoin to their portfolios as a hedge and a way to diversify. He notes that the Chicago Mercantile Exchange now has futures contracts for bitcoin, and that money management giant Fidelity is dipping its toe into bitcoin trading.
Aslam adds that he thinks it’s only a matter of time before the Securities and Exchange Commission eventually approves an ETF backed by bitcoin.
The SEC has taken a cautious approach to proposed crypto ETFs so far and is currently reviewing several applications. But Aslam believes that all it will take is for one ETF to get the regulatory green light before the floodgates open.
Original story: https://www.cnn.com/2019/07/09/investing/bitcoin-price/index.html