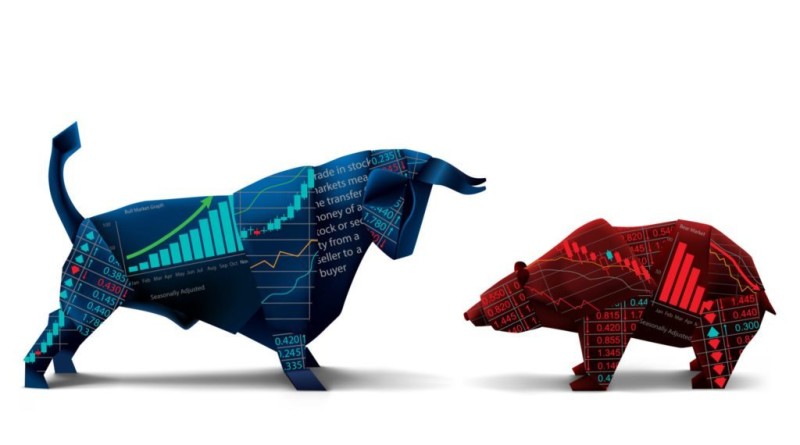 Bitcoin (BTC) is witnessing indecisive price action for the third day, with a break above Wednesday’s high of $12,145 needed to revive the bullish outlook.

The leading cryptocurrency is currently trading at $11,690 on Bitstamp, representing a 0.85 percent drop on the day.

Essentially, BTC has charted lower highs above $12,000 since Tuesday. At the same time, it has created higher lows in the last three days. That narrowing price range is a sign of indecision in the market place.

The consolidation could also be considered a sign of bullish exhaustion since it comes following a 35 percent price rise over eight days, as seen in the chart below.

Bitcoin picked up a bid near $9,100 and rose to a one-month high of $12,325 on Tuesday. Since then, the cryptocurrency has been restricted to a contracting price range, as represented by trendlines connecting lower highs and higher lows.

BTC, however, could fall back to the former resistance-turned-support of $11,120 if the range is breached to the downside.

The relative strength index is reporting an inverse head-and-shoulders breakdown, a bearish reversal pattern. As a result, a range breakdown looks likely.

Bitcoin revived the bull market with a falling channel breakout on Wednesday. So far, however, the follow-through has been anything but bullish.

The cryptocurrency created a dragonfly doji yesterday, which occurs when the market trades down and then reverses to close largely unchanged on the day.

That candlestick pattern is widely considered an early warning of bearish reversal.

Double inside bars indicate consolidation and lack of volatility. Trading volumes have also dropped over the last two days.