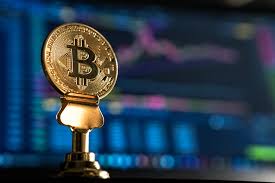 Bitcoin, which has been rallying hard over recent months, has hit a fresh year-to-date high, breaking the psychological $9,000 level for the second time this year and leaving investors eyeing the $10,000 mark.

The bitcoin price reached highs of $9,387 per bitcoin on the Luxembourg-based Bitstamp exchange before falling back slightly, up almost 7% over the last 24-hour trading period. Bitcoin has been spurred on this week by a rise in the litecoin price, up some 20% over the last week. 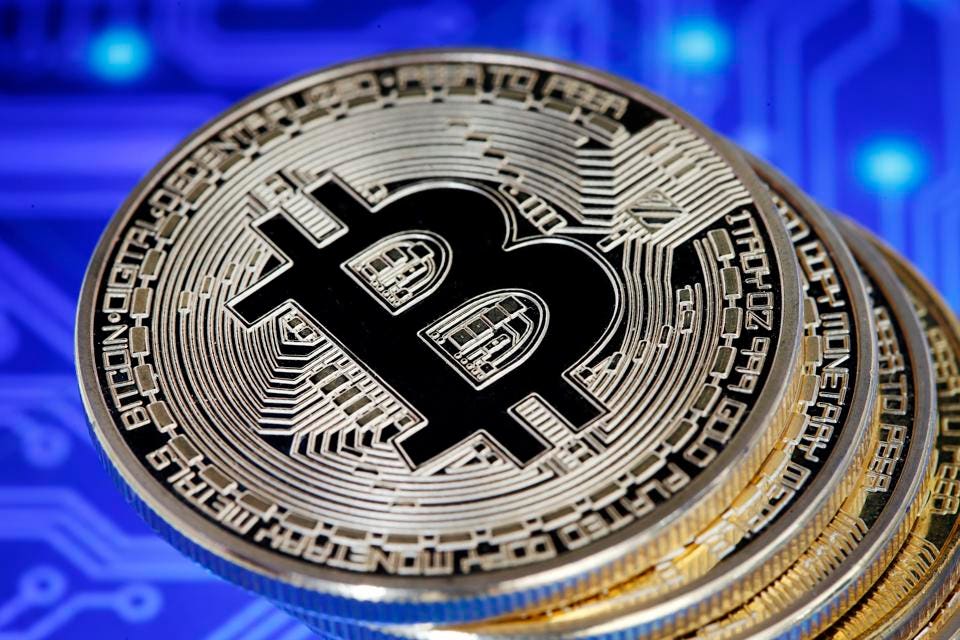 Bitcoin has been boosted by a raft of tech companies making moves into the cryptocurrency space.

The bitcoin price rise comes as bitcoin trading volume spiked with over $19 billion worth of bitcoin traded across cryptocurrency exchanges in the last 24 hours, according to Messari data.

Bitcoin and cryptocurrency sentiment has been boosted recently by news social media giant Facebook is looking to create its own cryptocurrency, with details of the Palo Alto company’s plans expected to be fully revealed on Tuesday this week.

Facebook’s potential rival to bitcoin has reportedly secured backing from the likes of ride-hailing app Uber, music streaming service Spotify, and payments giant Visa. While Facebook’s so-called GlobalCoin, code-named Libra, might compete directly with bitcoin and other major cryptocurrencies, many have taken it as an endorsement of bitcoin’s core technology and value.

Elsewhere, Facebook’s social media rival Twitter is looking to bitcoin itself as the potential “future of internet money,” with chief executive Jack Dorsey this week reiterating his faith in bitcoin and beginning to make cryptocurrency hires at his payments company Square.