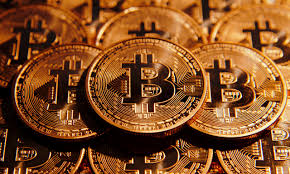 The Bitcoin stock to flow (S2F) model describes how long it would take Bitcoin to reach its current supply at its current rate of production, producing a metric known as the stock-to-flow ratio.

Because Bitcoin has one of the highest stock-to-flow ratios of any asset, it can be considered an attractive investment option. This is because it would take a long time for Bitcoin to achieve its current circulating supply at current production levels.

Understandably, since the S2F ratio has correctly modeled Bitcoin’s price when using backtested data, many proponents now believe that a disparity between the Bitcoin value predicted by the S2F ratio and its actual current price can be gain insight on its future trajectory.

In general, this would be based on the assumption that Bitcoin tends to move towards its predicted value. As such, if the predicted value is higher than its current value, this could be considered a bullish indicator, since Bitcoin would need to appreciate to reach the model price, whereas the opposite is true if the cryptocurrency is currently valued higher than the model predicts. 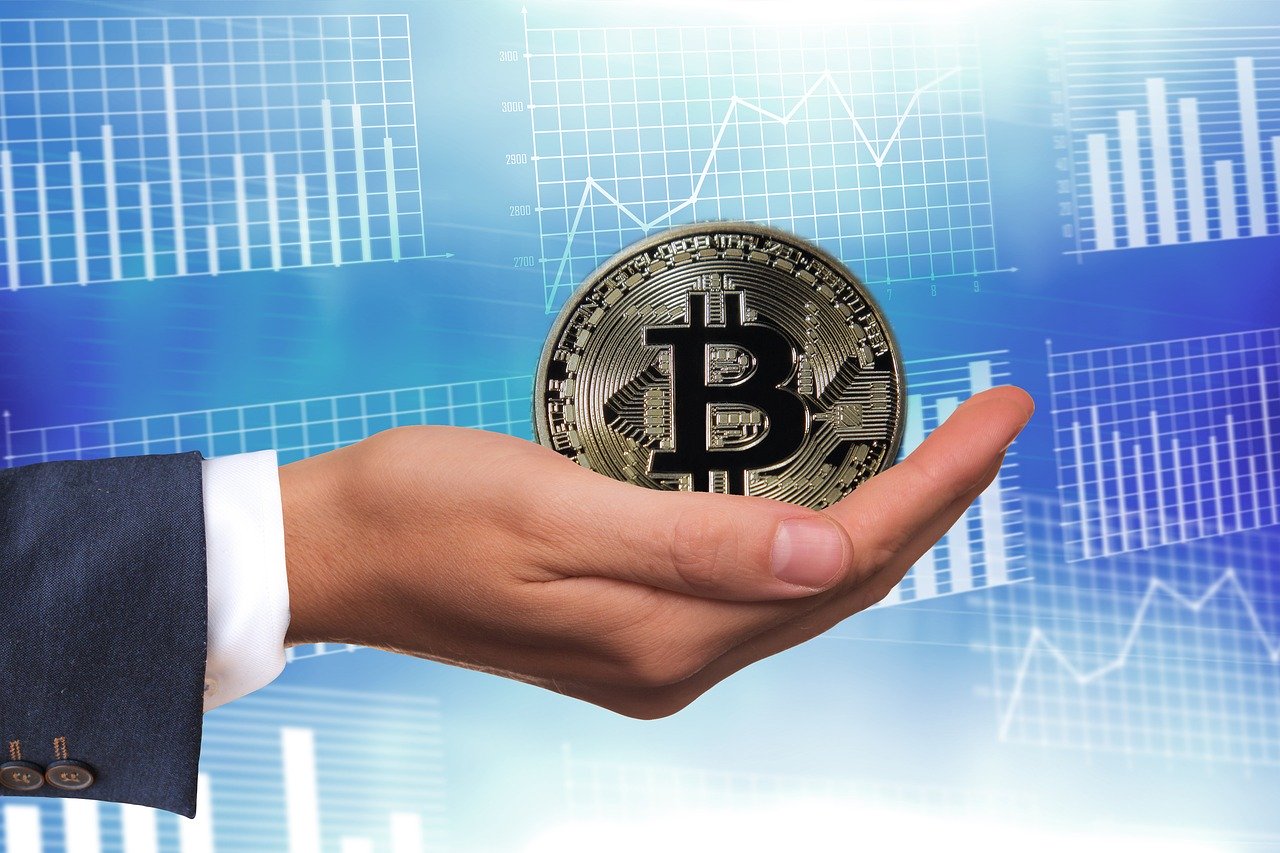 Unfortunately, actually tracking the disparity between the current price and predicted price could be a time-consuming effort, which is why other tools have been developed to help simplify the process. One way to streamline this disparity is by identifying the S2F multiple, which can be calculated by dividing the price estimated by the S2F model into the current Bitcoin price, then subtracting one from this value.

If this value is negative, then Bitcoin can be considered undervalued, while a positive multiple indicates it is overvalued.

According to the Stock-to-Flow Multiple (@s2fmultiple) bot on Twitter, at its last checked price of $7,343.16 and a predicted price of $8,569.50, Bitcoin currently has an S2F multiple of -0.15. As we touched on earlier, this would be considered a bullish indicator, since Bitcoin is currently lagging behind the model price. 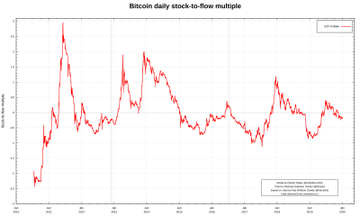 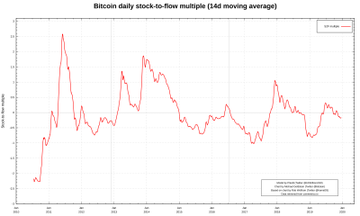 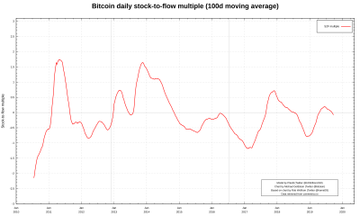 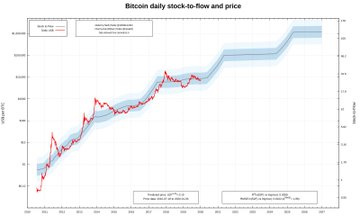 With that said, since its launch back in December 2019, the S2F Multiple Twitter bot has always produced a negative S2F multiple, which indicates the S2F model has consistently overestimated the value of Bitcoin for the last two months. In light of this, no model is perfect, and traders should be wary of using such predictions as the basis of their trade decisions.