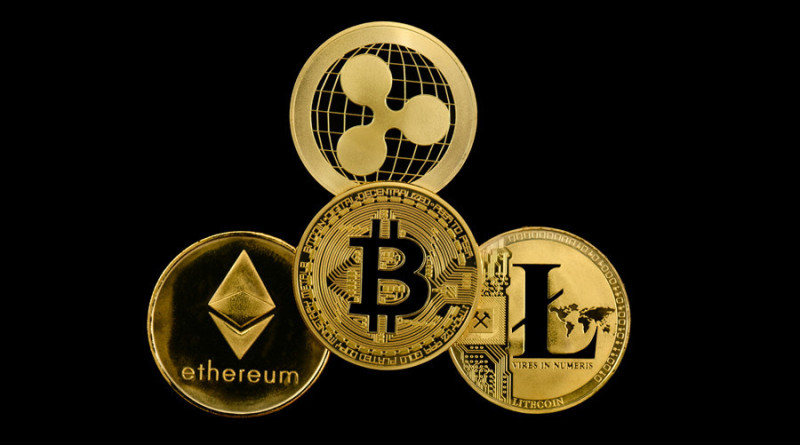 Bitcoin, ethereum, litecoin, bitcoin cash, and Ripple’s XRP have suddenly gone into free fall, each losing between 5% and 10% in value in a matter of minutes.

The bitcoin price, up almost 200% so far this year, dived more than 5% from over $10,000 per bitcoin to around $9,500, according to the latest prices on the Luxembourg-based Bitstamp bitcoin and cryptocurrency exchange.

The reason for the sudden sell off, which wiped billions of dollars from the value of the world’s biggest cryptocurrencies, was not immediately clear.

However, recent news around China’s plans for its own potential bitcoin rival have worried markets that are still driven by retail demand out of the country and could signal it’s moving towards a crackdown on bitcoin and other cryptocurrencies.

Meanwhile, the chief executive of cryptocurrency exchange Luno warned the vast majority of people who have bought bitcoin are still speculating on the price, despite efforts to encourage spending.