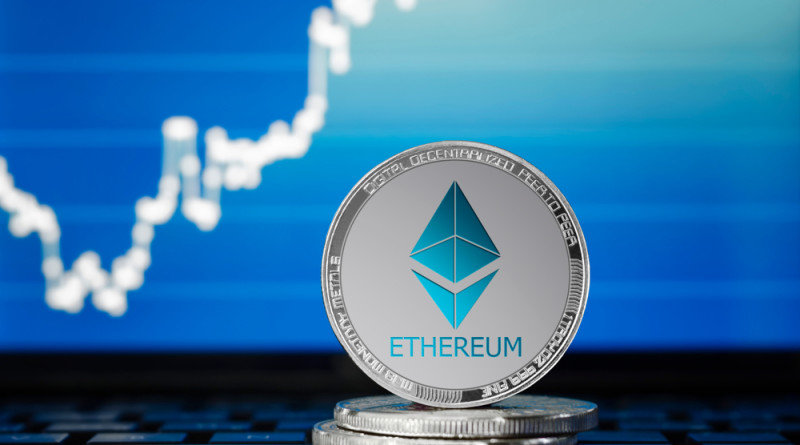 The RSK project announced the creation of Token Bridge, an interoperability protocol between the Bitcoin-pegged sidechain and Ethereum, on Feb. 6. It could have important implications for the burgeoning decentralized finance (DeFi) ecosystem.

RSK is a smart contract platform attached as a sidechain to the Bitcoin (BTC) blockchain. It uses a wrapped version of Bitcoin called rBTC as its native token. Users acquire the token by depositing BTC into RSK’s bridge wallet, which works as a two-way peg.

The team has now opened a similar bridge for the Ethereum blockchain. It allows a two-way transfer of any token between the RSK and Ethereum ecosystems. This means that Ethereum users can transact with wrapped representations of RSK’s rBTC and RIF tokens, thus gaining indirect exposure to the Bitcoin ecosystem. The same goes for RSK users, who are exposed to Ethereum-based stablecoins such as DAI.

How does it work?

When a user deposits a token from either blockchain to an address provided by RSK, an equivalent amount of the appropriate Side Token is minted in the other chain. The Side Token is written according to the ERC-777 specification, a newer token standard that is backward-compatible with the highly common ERC-20 specification.

Any standard token on either blockchain can be ported to the other through the bridge. The total supply does not change from this operation, as the original tokens are locked up until their mirror image is redeemed.

Cointelegraph reached out to Adrian Eidelman, RSK Strategist at parent company IOVLabs. He explained in more detail how the bridge works, revealing that the current system is not yet fully decentralized.

Eidelman said that to connect the two blockchains together, a federation of “well-known and respected community members” oversees the peg process. The procedure is triggered when developers on either chain interact with the bridge smart contract. Using Ethereum as an example, he explained what happens:

The team does not consider this a fully decentralized measure, but Eidelman reassured that the system should reach “full decentralization” by the end of Q3 2020.

The DeFi movement is largely limited to Ethereum and its token ecosystem, where it recently surpassed $1 billion in locked assets. ETH is used as the main collateral asset to generate the DAI stablecoin through its complex lending system. Nevertheless, Bitcoin-based DeFi is often considered DeFi’s next frontier. In a November 2019 interview with The Spartan Group, MakerDAO’s founder Rune Christensen said:

“When it comes to a solid decentralized collateral, I think ETH is king. The only thing that can come close to ETH in terms of its importance is of course Bitcoin.”

But Bitcoin has very limited smart contract functionality, which severely limits this use case. Christensen noted that porting Bitcoin into Ethereum would allow for it to be used as collateral, pointing to existing solutions such as Wrapped BTC (WBTC).

However, WBTC’s transfer process is custodial, instead of being a decentralized atomic swap. He explained that “it is essentially impossible to build more decentralized cross-chain solutions.”

The only available solution, according to Christensen, is to have many providers of Bitcoin on Ethereum:

“The way that we have to try to solve that with Maker is rather than just for WBTC to be the sole source of Bitcoin on Ethereum, we want to have hundreds of different versions of wrapped Bitcoin.”

Thus the release of RSK’s Ethereum bridge could be an additional step toward Bitcoin-collateralized DAI living on Ethereum.

Though Maker is the biggest decentralized stablecoin provider, it is not the only one. Money on Chain is a similar project built on RSK, which uses rBTC for collateral. The project already expressed interest in using the RSK bridge to enter the Ethereum ecosystem.

RSK also sees a potential use case for Ethereum DeFi to transfer to its platform. Eidelman claimed that the Ethereum market is “experiencing many difficulties,” pointing to higher fees and lower capacity. The project sees itself as an extension of Bitcoin, which it believes is the “strongest ecosystem in the blockchain space.” Despite the close association, RSK is still its own network.

Bitcoin DeFi could be close, but it seems unlikely that it will be based on the Bitcoin blockchain.