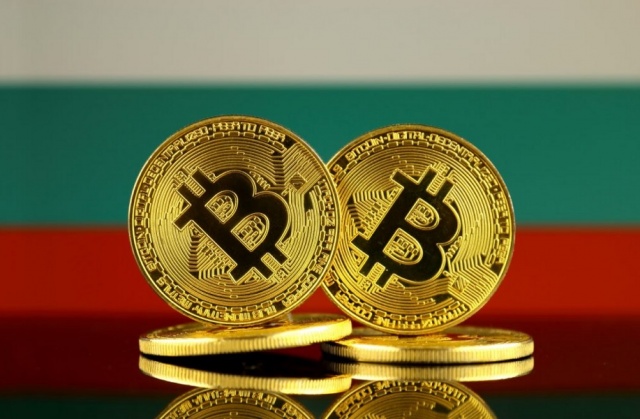 The Bitcoin Cash [BCH] hard fork that occurred on November 15 has been linked with another twist in the tale as latest reports of collusion on the network by major players such as Bitmain, Bitcoin.com, Roger Ver and Kraken have started doing the rounds.

In a press release given out by UnitedCorp, the development and management company has stated that the above-mentioned parties had colluded for the purpose of control of the Bitcoin Cash network, following which a lawsuit was registered against them.

The lawsuit, launched in the US District Court for the Southern District of Florida, alleges that :

“The defendants [Bitmain, Bitcoin.com, Roger Ver and Kraken] collectively engaged in unfair methods of competition and through a series of unconscionable, deceptive and unfair practices, manipulated the Bitcoin Cash network for their benefit and to the detriment of UnitedCorp and other Bitcoin Cash stakeholders.”

UnitedCorp has gone ahead and stated that the defendants took control of the Bitcoin Cash network right after the November 15 event through a process called “renting hashing”. Renting hashing is the term given to the process of redirecting computational power that will enable users to mine a large number of a specific token. UnitedCorp added:

“Once the Bitcoin ABC rule set was established, it became the dominant chain and the rented hashing was withdrawn and was no longer contributing to the Bitcoin Cash network. UnitedCorp alleges that the use of computational hashing power that did not contribute to the network just prior and then was withdrawn shortly after the network upgrade was put in place for the sole purpose of maintaining an artificially longer chain over the existing rule sets and amounted to human manipulation for the purpose decentralizing the autonomous network and that this was orchestrated by a small group of individuals and corporations.”

The allegation comes in the wake of Roger Ver’s comments on hard fork who had explicitly said that the ABC camp did not cheat during the hard fork in any way. In his words:

“The ABC team has been leading since the opening bell because we had more hash rate than the SV team and it is quite ironic that an SV supporter is saying this. They are the ones who started this entire topic of having more has rate to become the majority player.”