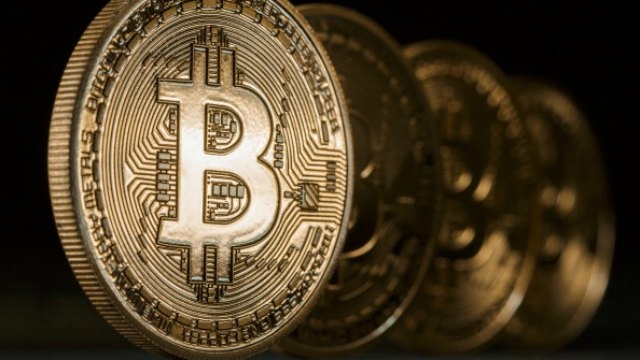 Bitcoin price is under a lot of pressure below $8,880 against the US Dollar. BTC could decline significantly if it breaks the $8,640 and $8,600 support levels.

Yesterday, we saw a couple of bearish patterns for bitcoin below the $8,880 resistance against the US Dollar. BTC remained in a bearish zone below the $8,800 level and the 100 hourly simple moving average.

The main resistances on the upside are near the $8,740 and $8,750 levels. More importantly, there is a short term breakout pattern forming with resistance near $8,740 on the hourly chart of the BTC/USD pair.

Looking at the chart, bitcoin is facing a lot of resistances on the upside, starting with $8,780 and up to $9,000. A successful daily close above $9,000 is needed for a fresh increase in the coming days.

Hourly MACD – The MACD is currently gaining momentum in the bearish zone.

Hourly RSI (Relative Strength Index) – The RSI for BTC/USD is declining and it is now well below the 50 level.