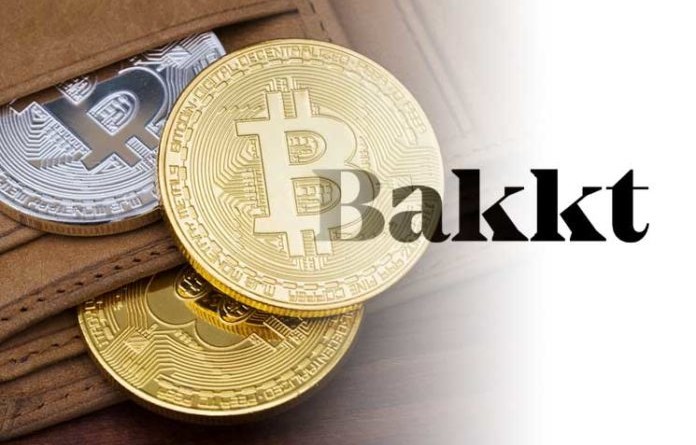 In the latest edition of its markets overview, Binance Research, the exchange’s analytics arm, singled out Bakkt as the principal event which occurred just before Bitcoin’s price slip last week.

Binance: Bakkt is a “contributing factor” in Bitcoin’s fall

As Cointelegraph reported, Bakkt debuted its Bitcoin futures to much fanfare on Sept. 23. Three days later, BTC/USD plummeted from near $10,000 to under $8,000.

Commentators were underwhelmed by the offering that saw negligible trading activity despite executives promising to open up Bitcoin markets. Binance Research summarized:

“Bakkt was touted by many ‘crypto-observers’ as an additional primary channel to bring large institutional flows into cryptocurrency and digital asset markets. It may certainly still do so in the future, as illustrated by the CME futures sluggish start and subsequent pick-up in volumes. Short-term wise though, Bakkt’s disappointing start seems to have been a contributing factor to the recent price decline.”

The verdict builds on similar findings from sources outside the crypto industry. Last week, it was JPMorgan that was unimpressed, but volumes may not be to blame. A report from Sept. 27 quoted by Bloomberg stated:

“It may be that the listing of physically settled futures contracts (that enables some holders of physical Bitcoin e.g. miners to hedge exposures) has contributed to recent price declines, rather than the low initial volumes.”

In an ironic twist, Bakkt in some ways agreed with appraisals of its market impact. On social media, the company described the Bitcoin price decline as “price discovery unfolding before our eyes.”

Prior to that, COO Adam White told mainstream media that Bakkt hoped its futures would aid price discovery long-term.