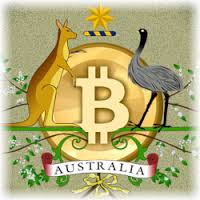 An Australian cryptocurrency firm is facing fresh delays on its road to debuting on the Australian Securities Exchange.

According to the ASIC’s website, such orders may be issued if any documents submitted contain “misleading or deceptive” content, omit any required information or are subject to pending revision following entry.

Bitcoin Group received a public scolding by ASIC in February after the company used social media channels to garner interest in its anticipated stock offering. At the time, the regulator said that the company must file a prospectus before such statements could be made. Bitcoin Group announced that it had filed its prospectus on 29th June.

ASIC and Bitcoin Group did not immediately respond to requests for comment.