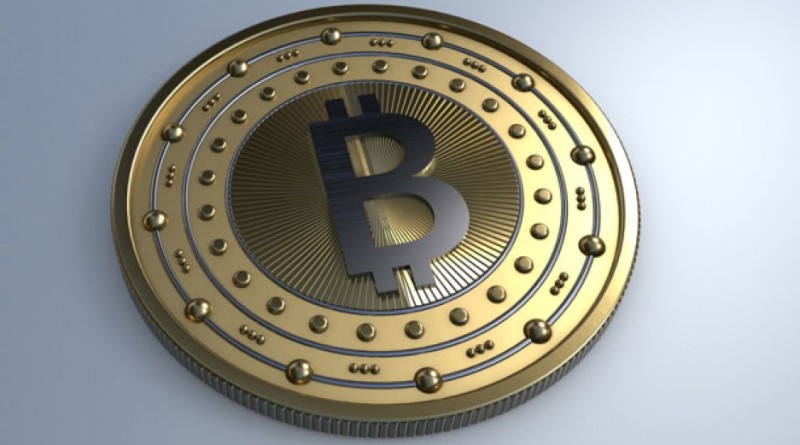 Price swings in Bitcoin and other cryptocurrency markets continue to perplex traders and analysts alike, and a plethora of explanations have been put forward to explain them.

But a different explanation for crypto price movements has earned the spotlight in recent days: Whales—individuals and organizations with large crypto holdings.

According to a new report from SFOX, a crypto trading platform, the effect of whale traders on crypto markets is alive and well on markets. The report includes an interview with Frank Weert, co-founder of Whale Alert, a site that tracks wallet movements for cryptocurrencies worth more than $50 million. The site identified transactions involving whales that contributed to a slump of more than 20 percent in Bitcoin’s price from October 21 to October 22.

The report’s publication comes on the heels of a recent Bloomberg report citing an academic study that claims the 2017 surge in Bitcoin prices was the result of trading by a single whale. The story was met with fierce rebuttal from members of the crypto industry.

A case of mixed evidence

The role of whales within Bitcoin’s ecosystem remains an incendiary point of discussion because it conflicts with the popular narrative of the rise of cryptocurrencies as a retail phenomenon. In mainstream trading, checks and balances ameliorate the effect of large trading positions on retail markets. But Bitcoin’s relatively short history and haphazard trading patterns present mixed evidence to analysts measuring the impact of large positions on price movements.

“I think that [the Bloomberg report] is emphatically false,” Mati Greenspan, analyst at trading platform eToro, told Decrypt. The platform witnessed a 1,000 percent surge in registrations during the third and fourth quarter of 2017 after crypto prices skyrocketed. “We had so many new clients that we went into emergency reactive mode,” said Greenspan.

That mode translated into the firm’s employees hunkering down to establish processes to verify new customers, regardless of their role or designation within the firm. eToro’s data shows that most coins bought during 2017’s price surge were held over in 2018, a period during which crypto prices slumped. “This [crypto prices] is more about availability and liquidity,” argues Greenspan. 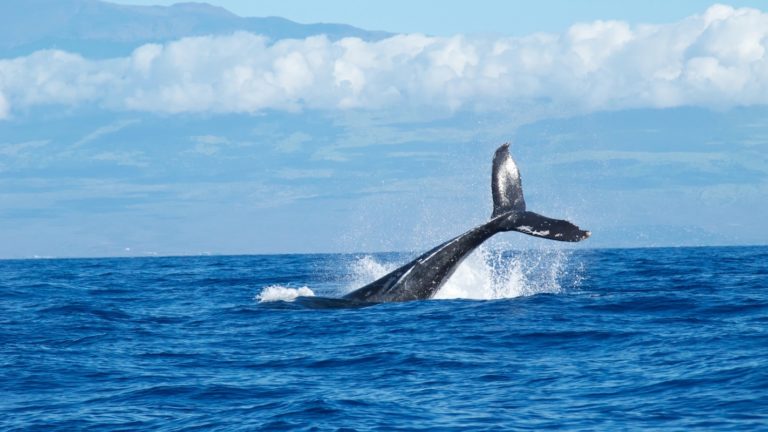 Earlier today, Bloomberg reported on what it dubbed a “striking new claim” pertaining to Bitcoin’s rapid price rise in late 2017. According to an updated report, a single whale (a rich investo…

The problem is that the liquidity argument itself makes a case for whales exerting their influence on crypto prices. At the moment, crypto markets are worth roughly $252.7 billion. That’s a fraction of the multi-trillion dollar market for equities or even gold. It could be argued that thin liquidity volumes make cryptocurrency market price swings susceptible to large trades. Therefore, a retail trader with 10 BTC in their account wields less power to control prices as compared to an institutional trader or a whale with 1,000 BTC in their account.

The SFOX report points to the case of a single bitcoin address that holds 80,000 BTC or approximately $735 million worth of bitcoin. “That address alone—if that is actually a whale who’s been holding their coins for so long without doing anything with them—if they decide, okay let’s go sell them, it would crush the market completely,” Weert from Whale Alert told SFOX. Another recent case mentioned in the report is that of the auction of 10,000 BTC to Binance after a child pornography site was taken down.

“Almost directly after that big transaction, the price of BTC dropped,” Weert told SFOX. Finally, there’s also the well-documented case of a Mt. Gox trader dumping his stash during the crypto winter of 2018, ostensibly causing a further decline in prices.

To be sure, a number of factors complicate proper assessment of whales on crypto markets.

For example, the ever-growing numbers for actors influencing crypto prices makes it difficult to identify a probable cause. Retail investors were the first ones to jump onto the crypto bandwagon, crypto exchanges followed soon after and have been joined by institutional investors, over-the-counter (OTC) trading firms and high-frequency trading outfits in recent times.

The more the number of players, the greater the circuitous maze of relationships governing crypto transactions and prices. The SFOX report documents the case of EOS, an Ethereum competitor, which moved a large tranche of Ether, Ethereum’s cryptocurrency, to a Bitfinex wallet during a downtrend in its prices.

Want the best of crypto news straight into your inbox?

Crypto’s much-publicized transparency, one of its unique selling points, may also result in uncertainty with respect to the ultimate destination of funds. Movement of funds between wallets does not necessarily translate to a purchase or sale decision. In the example above, the movement of funds between EOS and Bitfinex does not imply they sold the crypto.

The emergence of crypto dark pool markets, with anonymous trades and commingled funds, has added more wrinkles to price analysis in crypto markets. Technically, these markets are not supposed to have an impact on price; however, given the limited numbers and price volatility of most cryptoassets, it is doubtful that investors will pass up an opportunity to profit from the asset class.

Greenspan admits that manipulation may be part of the crypto game. But it is also present in every other market, he adds. Eventually, though, its effect is expected to lessen as it has done so in other markets.

“Bitcoin started with a few people. So, the biggest chunk of coins is going to be in the hands of people who started it,” Whale Alert’s Weert told SFOX. “[E]ventually, the distribution of BTC is going to hopefully level out a bit more and there’s going to be, hopefully, fewer whales,” he said.

Until then, the Bitcoin and crypto market will likely remain on high alert.