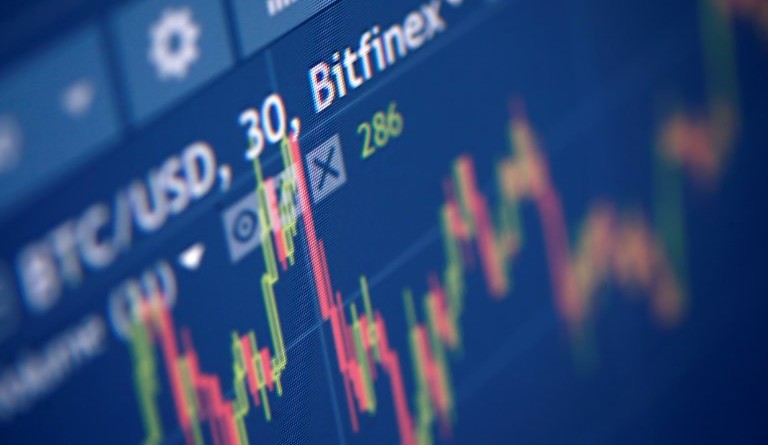 A lot of things can change over the course of nine years. In the Bitcoin world, we have seen major changes as well. While there is still work to be done, these are still the early stages of cryptocurrency in general. Adoption will only increase moving forward, as the best has yet to come.

The Bitcoin Story so Far

It has become evident Bitcoin has seen some interesting changes. Things have evolved in an interesting direction compared to nine years ago. It is safe to say the currency has come a very long way since the initial release. What started out as a niche project has turned into the world’s leading cryptocurrency. Moreover, cryptocurrency is now a phenomenon which can’t be ignored any longer.

As of last year, banks finally started showing an interest in Bitcoin. With a few institutions venturing into the world of Bitcoin futures, the tone is set. Other institutions even publicly acknowledge Bitcoin is a threat to their business model. All of this further confirms the best is yet to come for the world’s leading cryptocurrency.

At the same time, some problems have remained. Bitcoin still lacks scaling, it’s not the most technologically-advanced solution, and it is losing traction among early adopter merchants. However, that doesn’t mean people will stop using Bitcoin as a payment method all of a sudden either. In fact, it seems now is a good time to stop thinking about Bitcoin as just an investment vehicle.

What Comes Next for BTC?

The big question is how this industry will evolve over the next nine years. Right now, there is so much focus on the Bitcoin price, people tend to miss out on the big picture. Over one in two Square merchants is willing to experiment with BTC payments. That is an extremely positive signal for the cryptocurrency industry as a whole.When the merchants pay attention to BTC as a currency again, big things will happen eventually.

Survey Shows: Over 50% of Square merchants is ready to accept #Bitcoin. Think #Bitcoin adoption is slowing down? Think again. Adoption of Technology in the US including #Bitcoin:

Moreover, the world’s leading cryptocurrency is maturing in the technology department as well. Scaling is becoming less of an issue with SegWit adoption on the rise. Add the Lightning Network to this trend, and things will only get better from here on out. Additionally, Rootstock is nearing completion. This project will bring smart contract technology to the Bitcoin network.

Additionally, we see the public perception of this cryptocurrency change as well. Adults are becoming aware how BTC can be a part of everyday life without too many problems. The global and borderless nature of this currency has a lot of potential when used properly. The industry also continues to create jobs left, right, and center, which should not be overlooked either. This is still the early stage of development, and a lot of things will change in the years to come.