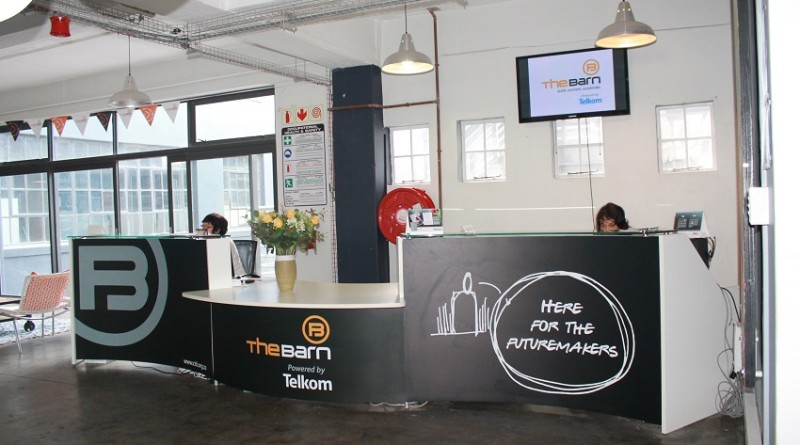 A dedicated academy that will teach the willing students about Bitcoin has opened up at the Bandwidth Barn in Woodstock, Cape Town. This academy that will focus on the courses related to Bitcoin and blockchain development has been founded by Sonya Kuhnel who is also the founder of Bitcoin Payments and Bitcoin Events.

The Bitcoin academy will have three courses and a Bitcoin enthusiast could pick up any of these courses depending upon his needs.  Each session will run for a full day and the courses are listed as under:

Sonya, while highlighting the importance of the academy, narrated that there was quite some resistance towards Bitcoin initially from not only individuals but also businesses. The resistance made her think over the situation and seek out a solution. Later she realized that she would first have to tackle ignorance around cryptocurrencies and hence, was born the idea to start the academy. Sonya also said that some big financial institutions have expressed interest in this venture.

Ecuador’s official digital currency since the year 2000 dinero electrónico, that also successfully trades alongside the US dollar, is already bringing smiles on the faces of its citizens and it is proof of the fact that the future of Bitcoin and other digital currencies is bright indeed.