Bitcoin, now more than double the price it began 2019, has been rapidly rising this year after a disastrous 2018 which saw bitcoin and most other major cryptocurrencies lose around 80% of their value.

The bitcoin price has been swinging wildly over the last couple of weeks as the market adjusts to the new normal and investors fret a correction could see their recent profits wiped out.

Now, Jason Calacanis, a prominent venture capitalist who was one of the earliest investors in San Francisco-based ride-hailing app Uber, has warned bitcoin “will likely be replaced by a new technology” and its price could fall as low as zero. 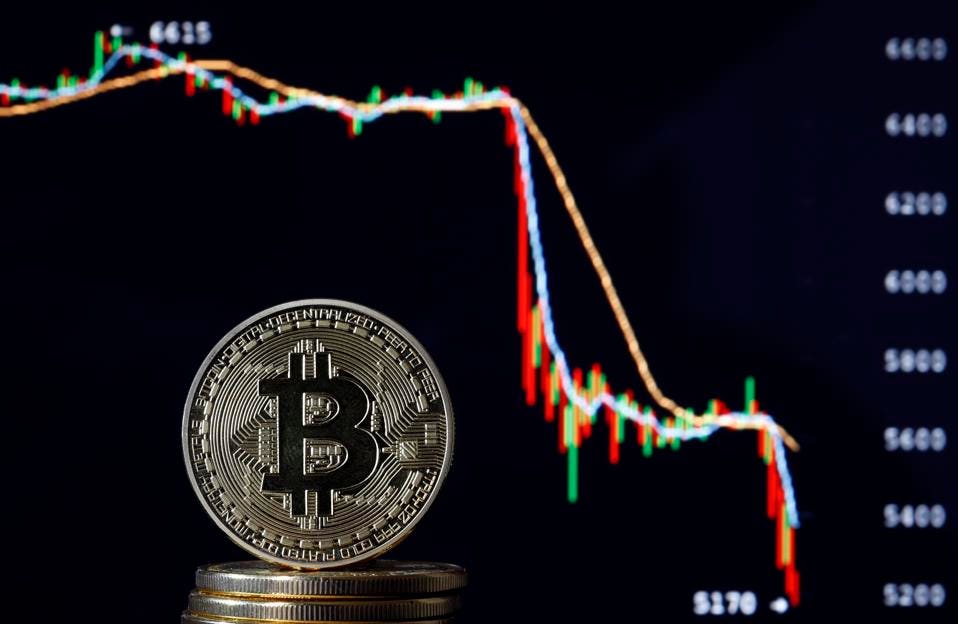 The bitcoin price has gained and lost thousands of dollars over recent weeks, leaving investors with whiplash.

“My position remains the same,” Calacanis said via Twitter. “Bitcoin will likely be replaced by a new technology … It’s possible [bitcoin is] built to last, but not probable, so keep your position to an amount you’re willing to lose. For most, that’s 1% to 5% of net worth.”

Calacanis, who made and lost a fortune during the dot com boom and bust 20 years ago, made the prediction as the likes of social media giant Facebook and U.S. bank J.P. Morgan are experimenting with cryptocurrencies of their own.

So far, these forays into the bitcoin and cryptocurrency space from big tech companies and the traditional financial services sector seem to have bolstered the bitcoin price, pushing up the wider crypto market.

Many bitcoin and cryptocurrency investors see interest from Wall Street and Silicon Valley as an endorsement of bitcoin and the blockchain technology that underpins it. However, if a Facebook or big bank-backed cryptocurrency was to see widespread adoption it could mean bitcoin fades into obscurity. 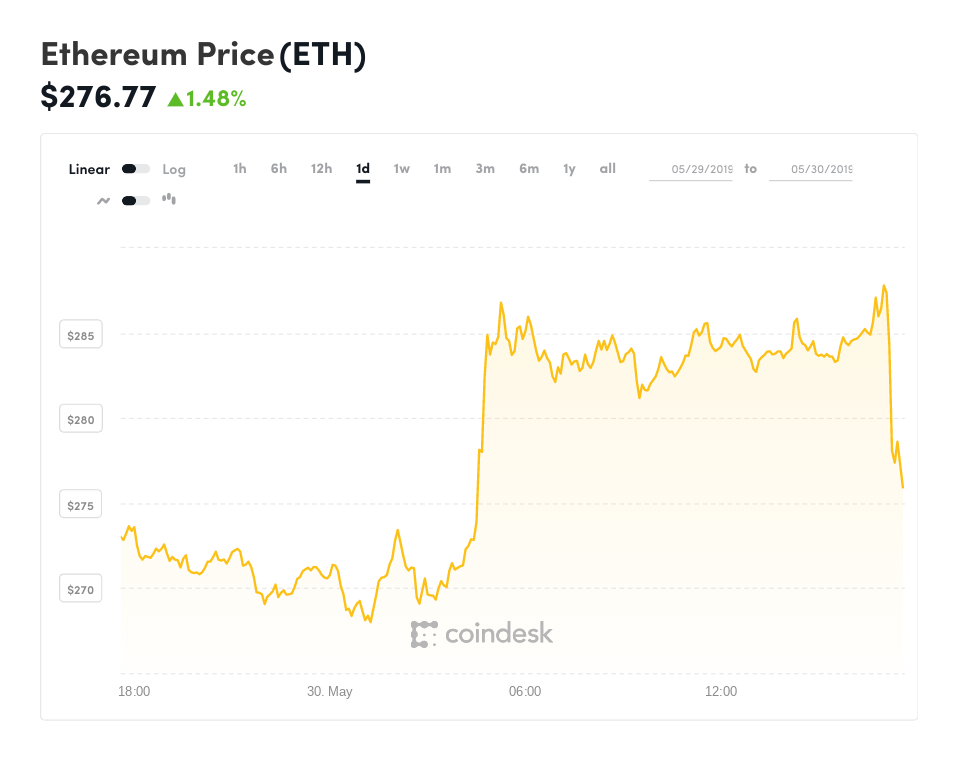 The bitcoin price has almost doubled over the last three months but continues to swing wildly.

Elsewhere, those involved in the bitcoin and cryptocurrency sector have been talking up bitcoin’s prospects in light of recent developments.

“The market was waiting for companies like J.P. Morgan, Goldman Sachs, Fidelity and Square to get in the space, and now it’s starting to happen,” Sonny Singh, chief commercial officer at bitcoin and cryptocurrency payments processor BitPay told Bloomberg.

“These currencies now have use cases around the world. You have to be long in this industry as we’re just seeing the tip of the iceberg.”