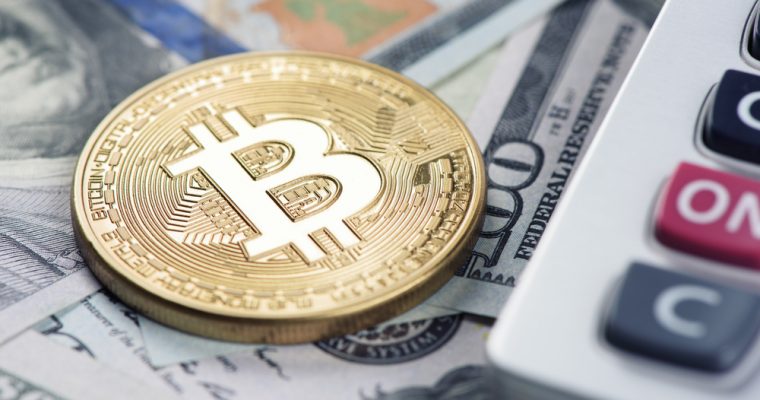 “Good morning folks I want to introduce you to the power of bitcoins and I know that you probably didn’t want to hear this on a silver channel but I have to point out its amazing stuff.”

That was June 1, 2011, and it was not Tyler or Cameron Winklevoss, or Barry Silbert or any other crypto heavyweight. It was Chilean software developer Davinci Jeremie and going by his previous calls he might be the least-known bitcoin guru.

In 2011, the gold and silver bug posted a video explaining how he had recently stumbled across this new way to transfer something of value when he made a donation to a local author. “I don’t have to pull out my credit card I didn’t have to type in my address, remember my postal code and all the rest of crap,” he said. “It was instant it was fast there’s no middleman transaction taking a cut 3% cut or more of his money that I sent him it was just smooth and easy.”

See Also
Carlos Ghosn: The Charges Against Him and What Happens Next

However, by the time Jeremie posted his first video about the nascent cryptocurrency in June, he was well on his way to accumulating his stash. He bought his first bitcoin in March 2011 for the princely sum of $1 and at its peak, his portfolio consisted of 3,000 bitcoins and a smattering of altcoins, or digital currencies other than bitcoin.

In a phone interview with MarketWatch, Jeremie said buying bitcoin early on was not easy because the main source of liquidity was an exchange that he refused to deal on, and which would lead to, arguably, his greatest call.

In a 2013 video, he warned investors against holding money and bitcoins with Tokyo-based exchange Mt. Gox. At the time, Mt. Gox was facilitating more than half of all bitcoin transactions world-wide. “It is my opinion that you should abandon Mt. Gox,” he said in a June 23, 2013, video. “I would suggest you move out of it. Do the trade on the day and get out. Do not leave money in there.”

Jeremie said prior hacks, coupled with worsening banking relationships, led him to believe all was not well with the exchange. Six months later, his fears were realized when Mt. Gox announced it had been hacked and 850,000 bitcoins had been stolen, which at the time were worth around $450 million. The heist remains the largest in the history of bitcoin.

The prescient calls didn’t stop there. After riding the seven-year wave from $1 to above $10,000, Jeremie felt the tide was turning and the epic bull run was showing signs of slowing. On Dec. 4, 2017, as crypto euphoria was taking hold, he posted a video where he told followers it was time to book some profits. “You’d be a fool to not take some off the table,” he said.

Thirteen days later, bitcoin made an all-time high above $19,000 before doing a U-turn and diving into a brutal bear market that’s lasted all of 2018. Peak to trough, the best-known cryptocurrency lost more than 80% and the entire market value of all coins is down more than $700 billion.

Jeremie halved his portfolio in early 2018, which he said at its peak was worth $10 million. While many bitcoin owners were not as nimble as Jeremie, he has some encouraging words for those that have endured the pain of the 2018 bear market.

“Anyone who thinks bitcoin’s going to zero doesn’t understand the system,” he said in his most recent video on Nov. 30. “You have the unique opportunity of your lifetime to get into bitcoins.”