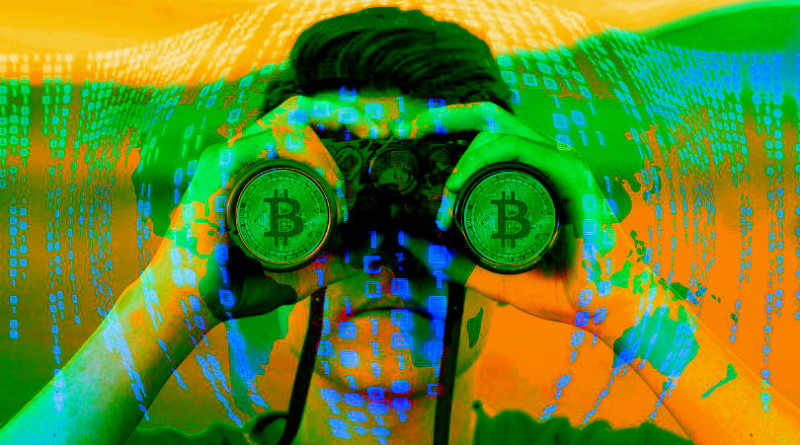 The buzzy scavenger hunt for $1 million worth of bitcoin, Satoshi’s Treasure, is coming this fall to nearly two-dozen college campuses worldwide.

The game is operated by a small, mysterious company based on a tropical island (figuring out more about the game itself is part of the appeal) and is sponsored by Primitive Ventures and other prominent investors. Eventually, there will be hundreds of cryptographic keys around the world, shrouded in puzzles and riddles, and the first team to compile 400 of the key fragments will be able to claim the prize.

According to game co-creator Eric Meltzer, over 100,000 people are now on the email list for updates and announcements related to such clues, 40 of which have been released so far.

“A lot of these students want to learn about blockchain and crypto, but their universities haven’t caught up to them yet,” Wellener told CoinDesk. “We’re looking to provide resources for a lot of these different student groups.”

There will be smaller rewards associated with campus scavenger hunts and self-custody workshops starting mid-September, although organizers are still working out the details.

Jonathan Calso, head of the blockchain group at the University of Michigan, told CoinDesk these sponsored meetups benefit the student body by bringing hands-on learning opportunities to campus and giving student clubs like his more credibility among faculty. His college is one of the many Wellener referred to – those that lack courses and official resources related to bitcoin.

“This helps us get more visibility from the engineering department, economics and computer science departments as well,” Calso said, adding:

“The clues incentivize you to discover new websites and tools … to play around with a bitcoin wallet a bit, to see what the technology can do.”

“Students are the future of this industry, so we’re going to put small prizes, like one bitcoin, into this game to attract more students,” she said. “We’re going to hide more physical location puzzles globally.”

Wang said that, according to Google Analytics data from the game’s main website, so far roughly 60 percent of traffic comes from the United States and Canada, followed by Russia, France and Indonesia. As such, these custody-focused seminars in North America will also aim to connect students around the world.

Thanks to a small grant from the Tezos Foundation, Satoshi’s Treasure organizers will also hire cryptography experts at the Massachusetts Institute of Technology, plus external foundations, to keep up with demand for more keys by ramping up the puzzle-making process.

“Top cryptography foundations and teams will create more puzzles on their end,” Wang said. “We want the ecosystem to bring more stakeholders into the game.”

“For the humanities side, we hope something like this will be a way to get more students involved,” Leventhal said, adding: