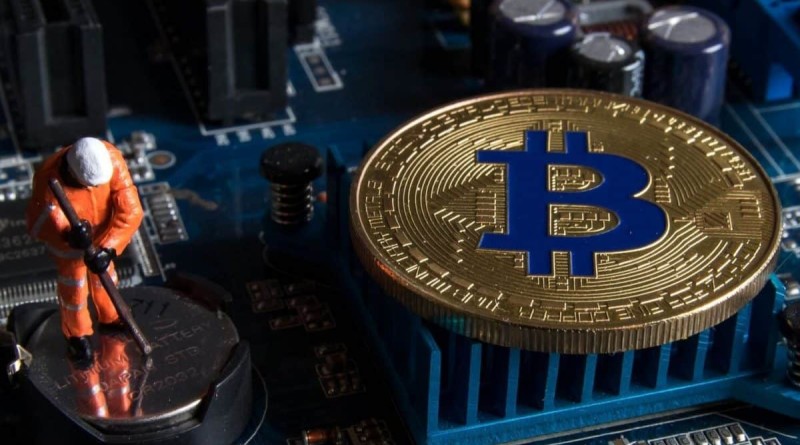 Police in Malaysia have apprehended a gang that allegedly stole 85 Bitcoin “machines” from a warehouse last weekend.

According to CoinATMRadar there aren’t any Bitcoin ATMs in Malaysia, that coupled with the fact that the hardware was stolen from a warehouse, it’s safe to assume the Bitcoin machines being referenced here are cryptocurrency mining machines.

The report states that police were notified on October 29 after a shopkeeper lodged a report claiming that 85 Bitcoin $BTC▼0.85% machines were missing. The police then carried out raids and arrested the suspects.

Chief superintendent Mohd Said Ibrahim said the gang was arrested in two raids in the Seremban and Nilai areas between midnight and 4.30 in the morning.

According to the report, the gang was renting the premises next to the warehouse. The gang then drilled through the wall to get into the warehouse and steal the Bitcoin hardware.

Mohd Said said the gang stole the machines for their own personal use.

The gang, who are reportedly all friends, don’t have any previous convictions and are currently being investigated for the alleged crimes.

Last year, a Chinese man was arrested for stealing electricity to mine Bitcoin from a local railway substation. After being caught, he had to pay for the stolen electricity, a fine for his wrongdoing, and spend three and a half years in prison.

The Malaysian gang are yet to receive their sentences.